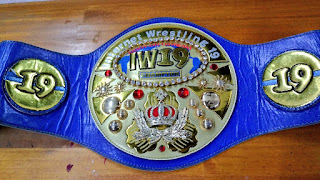 Ice Ribbon results of the opening day tournament for the vacant IW19 Title (Internet Wrestling Title) from Saitama, Japan 🇯🇵 at the dojo and a live simulcast no fans show on YouTube and Nico Video

The card will be announced during the pre-show, but here are the tournament Blocks. All tournament matches have a 19-minute time limit and a 19 count out rule. The Over The Top Rope rule is also in effect. If matches go to a draw, it will be decided by fan votes on the live streams:

Tequila Saya and Yappy are the Japanese and English language broadcast team.

Thekla vs. Satsuki Totoro in B Block Tournament Match 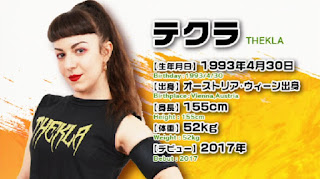 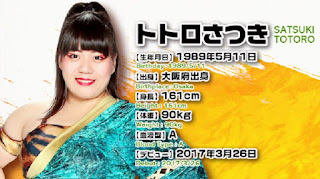 Totoro got the pin after a diving senton. This really picked up in the middle. Thekla did the Bray Wyatt/Linda Blair bit of walking on all fours backwards and then twisted around to deliver a spear.

Fujimoto pinned Matsuya after the Venus Shoot. All kinds of action towards the end with lots of innovative double teams and near falls. At one point Sera had Matsuya up in a fireman’s carry in the corner and Fujimoto jumped off the top rope and used Matsuya as a springboard to give Hoshi a flying crossbody press.

Mochi Miyagi vs. Tsukushi in an A Block Tournament Match 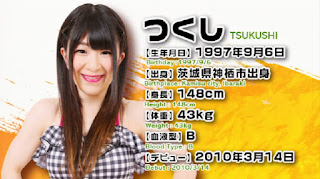 After the match, Tsukushi went over to the announcers desk for an interview. She brought out a cardboard homemade copy of the IW19 Title and said she already considered herself the champion.

The show ended with a close up of the hole that Miyagi made in the wall.