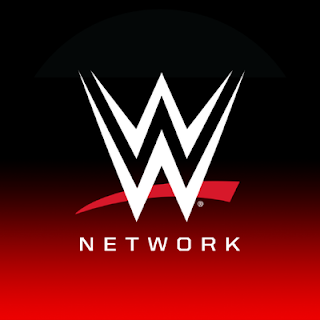 Dutch Mantel caused a stir a couple of days ago with a Tweet saying he heard word that WWE, and the WWE Network, are in negotiations to be sold to Fox and ESPN perhaps as soon as mid-May 2020. I have heard from three different sources backing up Mantel’s story to different degrees since his Tweet.

A respected indie promoter told me he heard from a few WWE workers that the talk in the locker room is there could be indeed some sort of a sale. However, he felt it was just about the Network being sold off and doubted it would be the entire company.

My friend, a wrestling fan who works in media with a close relationship to the event ticket industry, also heard the story from people in his line of work. They believe the rumors are for real this time. Their speculation is, WWE seemed to “cut a lot of the deadweight” recently to make the company numbers look more attractive to sell.

A person who owns an independent event ticket company told a source of W.W.D. that he heard the talk of WWE planning to sell as well.

Back in February, Vince McMahon did mention the possibility of selling live pay-per-view and streaming rights to another network outlet. For decades he said the company is not for sale, but times are changing with the virus pandemic that already forced his XFL reboot to fold several days ago. The content relationship between WWE, Fox Sports and ESPN has grown strong over the past couple of months. WWE special event programming has been airing on ESPN and FS1 during the live mainstream sports void on nightly TV due to the virus pandemic.