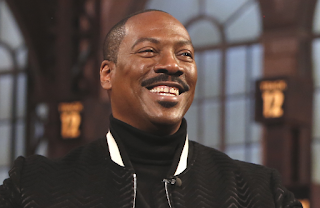 NBC will be airing a two-hour comedy special for charity on 5/10/20 at 7pm EST. It is being produced by Byron Allen’s Media Group and Funny Or Die. The money raised will go to Feeding America and their response to people in need during the virus pandemic.