Ice Ribbon results from Saitama, Japan 🇯🇵 at the IR dojo on 5/31/20 live on YouTube and Nico: 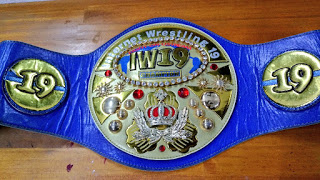 They went to a 10-minute time limit draw just as it looked like Suzuki was going to get the win with a German Suplex. The fans on Nico voted for Akane as the winner.

Satsuki Totoro and Risa Sera vs. Thekla and Tsukasa Fujimoto

Thekla is wearing gear so brand new the lights are shining off of it.

Thekla pinned Totoro after Totoro missed the diving senton in 13:58. There were movie special effects theatrics throughout the match. Early on there was a brawl on the floor. Fujimoto and Sera fought near the camera and suddenly a graphic appeared as if they were burning a hole through space and time. The next thing viewers saw was them fighting in front of “green screen” images of the Tokyo Dome and other locations. Later on they were fighting back in time (complete with a dinosaur chasing them) and then at the Eiffel Tower and by Big Ben. After the match, Sera jumped Fujimoto in the post-match interview segment to make it look like they were fighting in the desert. 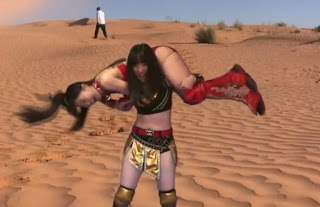 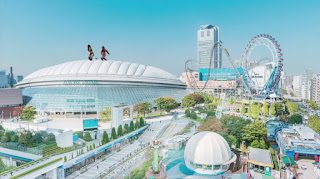 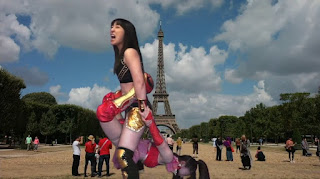 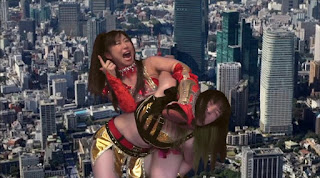 Hamuko Hoshi vs. Maya Yukihi in the tournament finals for the vacant IW19 Title

Hoshi cradled up Yukihi for the pin after a series of near falls in 18:35 of the 19 minute time limit to win the title. If it would have gone to a draw, fans on Nico would have voted for the winner.