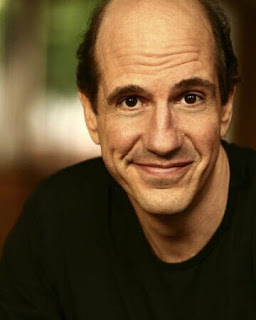 Scene stealing comedy actor Sam Lloyd has died at 56 from a brain tumor.

He had memorable cameo and guest starring appearances in classic sitcoms like “Night Court”,  “Seinfeld”, “The Middle”, and “Coach”. His most memorable, and longest running role, was as Ted the nervous lawyer on “Scrubs”. It was originally supposed to be a one-off episode appearance but he ended up turning Ted into a beloved TV character.

One of his last TV shows was “Modern Family” this season in the episode called “Pool Party”. He played a gay man who ashamed to wear a swimsuit at the pool area because of his “dad bod”.

Lloyd is the nephew of actor Christopher Lloyd.