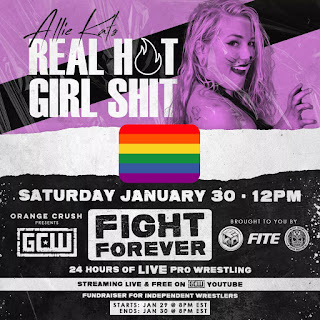 Terra Calaway and Jeff Cannonball are the announcers. 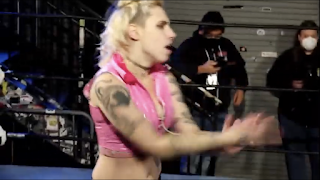 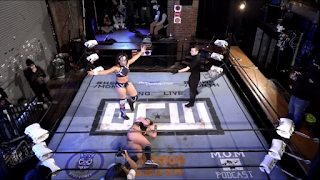 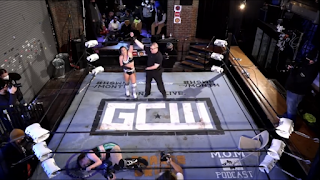 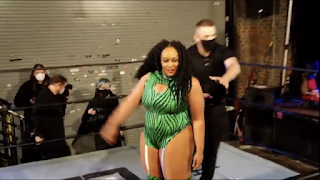 A hilarious commercial from Solo Darling aired to advertise her legit Only Fans account. It was made to look like she was in a early 1990s phone sex commercial.
https://onlyfans.com/solodarling
Willow Nightingale pinned Allie Kat after a gut wrench power bomb in the main event. 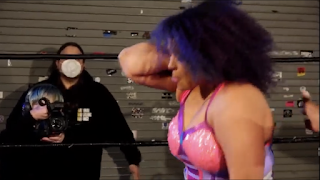 After the match, Allie Kat said it wasn’t just her name on the event. She genuinely handpicked each person on the card and booked the whole show. She was quick to point out that she used a man’s money to do it.