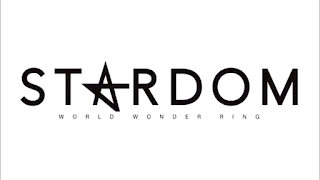 Saki Kashima won a 3-Way Match over Maika and Lady C by pinning Lady C after My Emblem in 4:42.

Tam Nakano and Sayaka Unagi beat Saya Iida and Ruaka when Unagi pinned Ruaka in 8:43. Unagi challenged Iida after the match for the Future of STARDOM Title to take place on 1/17/21.

Utami Hayshishita, AZM, and Saya Kamitani beat Mayu Iwatani, Starlight Kid, and Gokigen Death when Kamitani pinned Gokigen Death with the Star Crusher in 8:30. AZM said she wants a singles match against Gokigen but as Kaori Yoneyama and not the Gokigen character.

Momo Watanabe went to a 15-minutes time limit draw with Syuri. After the match, Syuri said she would give Watanabe a rematch and with the SWA Title on the line.