“The Manager Of Champions” Bobby Davis Passes Away 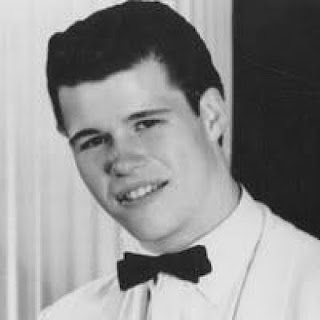 Davis was a pioneering manager in Capitol Wrestling, the WWWF and other territories during the 1950s until the late 1960s. He managed “Nature Boy” Buddy Rogers, Bob Orton, Sr., the Graham Brothers, Gorilla Monsoon and others. A neck injury ended his hopes for a full time in-ring career but he originally started out as a pro wrestler. He is credited as the “prototype” heel manager who paved the way for people like Bobby Heenan, The Grand Wizard, and Captain Lou Albano. 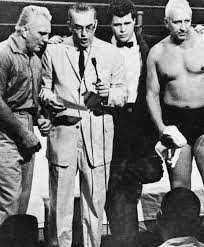 After leaving the pro wrestling business, Davis got into the fast-food business. He owned a Wendy’s franchise in California.