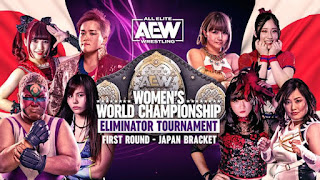 AEW results of the first round of the Women’s Eliminator #1 con. tournament Japan Bracket from Saitama, Japan 🇯🇵 at Ice Ribbon Dojo on 2/15/21 broadcasting on YouTube:

The winner of this bracket will face the winner of the American bracket. The winner of that match gets a title shot at AEW Women’s Champion Hikaru Shida on the March 7 AEW pay-per-view.
Yuka Sakazaki pinned Mei Suruga after the Magical Girl Chicken Dude Splash to advance in the tournament. 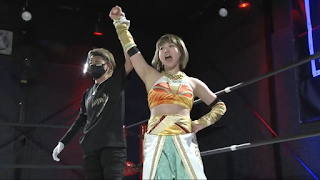 Emi Sakura pinned Veny after a Tiger Driver to advance. She tried to show sportsmanship by shaking Veny’s hand but Veny gave her a hard slap and stormed out of the ring. 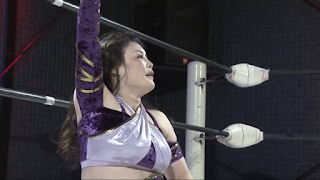 Ryo Mizunami beat Maki Itoh with a choke submission after a spear when Itoh missed the Flying Big Head. 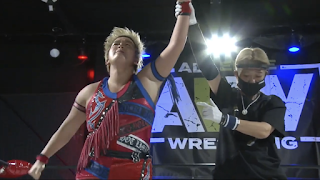 Aja Kong pinned Rin Kadokura after the diving elbow drop off the top rope to advance. 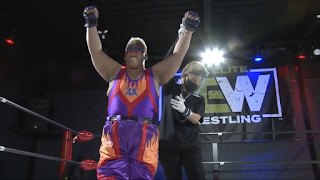 The semifinals will be Emi Sakura vs. Yuka Sakazaki and Mizunami vs. Kong.