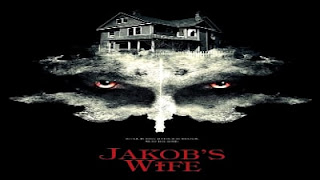 It will make its world premiere at SXSW’s online festival (which takes place from 3/16/21 to 3/20/21) then hits select theaters and VOD on April 16, 2021. Shudder will have it available for their subscribers later this year.

Here is the plot summary according to SXSW: “The disappearance of a young woman threatens to change the beige and banal lives of Anne Fedder (Barbara Crampton) and her pastor husband Jakob Fedder (Larry Fessenden) forever.” 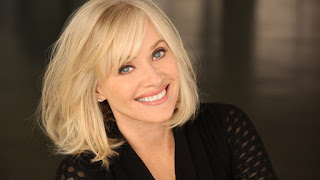 Former WWE pro wrestler CM Punk (Phil Brooks) plays a character named Deputy Colton in the film. Punk has worked with director Travis Stevens before with the 2019 feature “The Girl on the Third Floor”.

Crampton and Stevens are also the producers for “Jakob’s Wife” along with Bob Portal and Inderpal Singh.