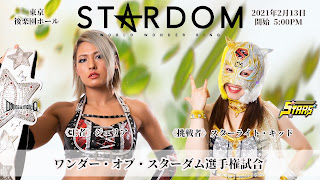 Maya Iwatani and Rin Kadokura beat Tam Nakano and Unagi Sayaka when Iwatani pinned Sayaka with the Dodonpa in 14:32. After the match, Iwatani said she wants to see Chigusa Nagayo (who was there watching the show) wrestle at the big 3/3/21 show at Nippon Budokan. Nagayo came to the ring and said she would do it if Kadokura can be in a match too. 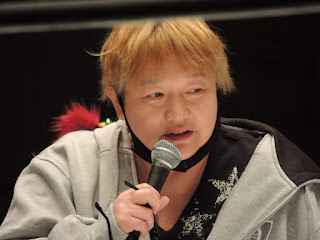 SWA Champion Syuri pinned AZM after a Buzzsaw Kick in 14:26. After the match, Syuri said she will defend against Konami on 3/3/21.

Wonder of STARDOM Champion Giulia pinned Starlight Kid after the Glorious Driver in 20:23. After the match, Giulia continued the attack and used a pair of scissors to cut off Kid’s mask. The other Donna del Mondo members stopped the baby faces from making the save at ringside while Giulia did it. She said she will cut Tam Nakano’s hair next in the hair match for the title on 3/3/21. 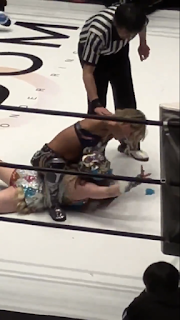 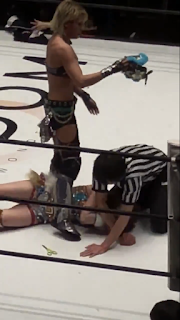 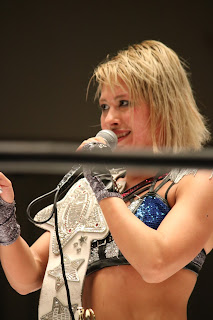