Detroit Legend The Bug Passes Away 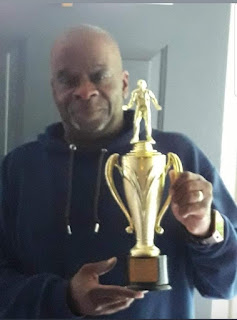 Royce Carney, better known to longtime Detroit pro wrestling fans as The Bug, died due to diabetes complications on 3/30/21. He was 67. Last week he told friends that he was having a bad few days because his blood sugar got so high it caused him blurred vision to the point he couldn’t see and he was having difficultly speaking.

Carney was trained by Malcolm Monroe, Sr. and debuted in the early 1980s. He was a manager named Mr. JR for a brief time in Georgia Championship Wrestling during the final days when the promotion was under the ownership of Ole Anderson. The Mr. JR character was clearly based on Larry Hagman’s hugely popular J.R. Ewing character on the classic CBS primetime soap opera “Dallas”. Ivan Koloff, Scott Irwin, and Kareem Muhammad (aka Ray Candy) were managed by Mr. JR.

The Bug regularly worked tons of Michigan indie shows in the 1980 and 1990s for his trainer Malcolm Monroe Sr.’s Midwest Championship Wrestling and Insane Championship Wrestling. At times he would manage The Original Sheik. He would later go on to work for DBA (the son of Malcolm Monroe Sr.) in Detroit’s XICW promotion. He also worked for AT Huck (ECW referee) and “Frantic” Frank’s IWF in Michigan. He delighted fans by coming out of retirement at times last decade in surprise appearances on XICW events. He won the Battle Royal at the Malcolm Monroe Memorial Show in 2019. He could often be seen hanging out and helping on shows even when he wasn’t actively wrestling. 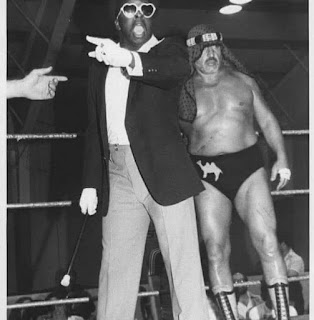 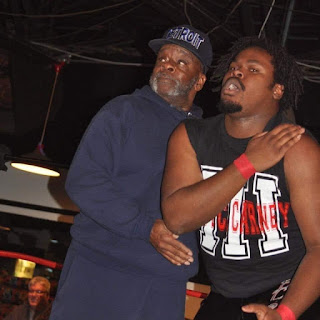 Carney worked for Detroit Metro Airport in his day job for the past 20 years.