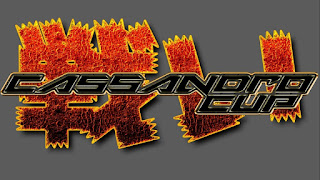 Results of Butch vs. Gore presents The Cassandro Cup Tournament airing on IWTV: 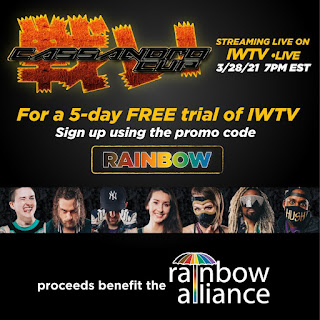 The tournament is named in honor of Cassandro el Exotico. The winner of it gets a title shot at Independent Wrestling Champion Lee Moriarty on 4/8/21. This event features a roster of pro wrestlers in the LGBTQ community.

Ashton Starr beat Jared Evans by submission with the StarrShooter in a Cassandro Cup Tournament Match.

Aston Starr beat AC Mack by StarrShooter submission in a Cassandro Cup Tournament Semifinals Match. (This was an odd situation as AC Mack vs. Joshua Wavra was supposed to take place on this taped show. The match was omitted due to discovery of past racist and bullying behavior of Wavra. For the record, Mack did defeat Wavra in the match to advance).

MV Young pinned Devon Monroe after a knee shot in a non-tournament match.

Chocolate City Champion Billy Dixon won a 2 Out Of 3 Falls Match over Darius Carter. Dixon pinned Carter with a schoolboy to win the first fall. Carter pinned Dixon after a kick to win the second. Dixon delivered a big strike Carter then collapsed on top for the pin. After the match, Killian McMurphy, Jordan Blade, Eel Oneal, and Molly McCoy ran in and helped Carter beat up Dixon.