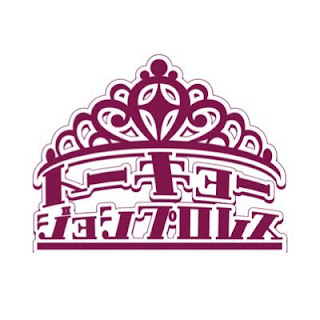 There was concern from fans over the weekend because it appeared that Maki Itoh abruptly left Twitter. People assumed it was caused by cyber bullying. Her TJPW co-worker and good friend Yuki Kamifuku (current International Princess Champion) was made aware of the situation. Kamifuku told everyone on Twitter that she texted Itoh to make sure she was okay and wanted to help figure out what was going on. It turns out that Itoh’s Twitter account was hacked and it is still not resolved as of this writing. Kamifuku relayed a message from Itoh to fans. Itoh apologized that the situation had caused people to worry about her and she said everything would be fine.

Tokyo Joshi Pro Wrestling results from Tokyo, Japan 🇯🇵 at Itabashi Green Hall on 3/21/21 to air on WRESTLE UNIVERSE on 3/24/21 as VOD:

Mizuki pinned Moko Miyamoto with the Cutie Special in 7:56.

Shoko Nakajima won a 3-Way Match over Yuka Sakazaki and Suzume by pinning Suzume with a Northern Lights Suplex in 11:39.

Rika Tatsumi and Miu Watanabe beat Miyu Yamashita and Mirai Maiumi when Tatsumi submitted Maiumi to a Dragon Sleeper in 13:57.

Thanks to Tomi Yamada for sending in the results and the Maki Itoh news.