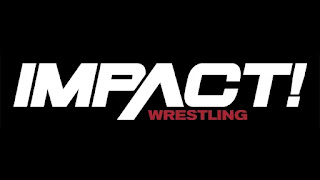 The usual jovial D’Amore chimed in and said there would be news about the debut of Buddy Murphy in Impact Wresting on the show this week. Iceman said he personally wasn’t allowed to say anything until this week’s Before The Impact on AXS TV..

D’Amore later added that Impact was on the road to what he referred to as “Braun For Glory” and said it’s an Easter Egg. That was a clear hint at Braun Strowman who was released by WWE back in June. He’s now under his name Adam Scherr on social media in his post-WWE career.