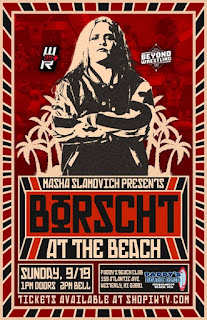 This event was in conjunction with Beyond Wrestling and WWR+. It was held outdoors right by the Atlantic Ocean on a perfect sunny day. I’m told it will eventually air as VOD on IWTV. Thanks so much to Bruce Lipinsky for sending in the results.

Masha Slamovich pinned Allie Katch. They actually wrestled in the ocean at the finish of the match. 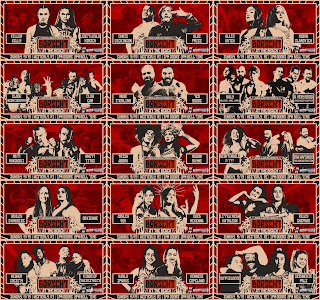