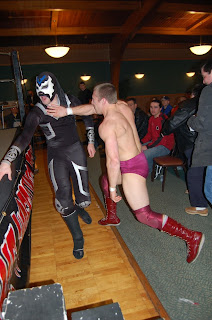 During tonight’s AEW Dynamite in-ring interview segment with “The American Dragon” Bryan Danielson and Tony Schiavone, Excalibur mentioned on commentary that Danielson “tied me up like a pretzel at a Serbian cultural center in Detroit” fifteen years ago.

That match happened for AT Huck (original ECW referee) and “Frantic” Frank Young’s defunct Insane Wrestling Federation on 3/10/06 during the “IWF Fallout” show in Detroit at the American-Serbian Hall. Danielson, who was the ROH World Champion at the time, defeated Excalibur. It was part of a triple main event which also saw the then IWF Champion Colt Cabana retain against Nigel McGuinness.

We reached out to AT Huck to inform him of Excalibur alluding to the match on AEW Dynamite. Huck was kind enough to immediately reply. He said he was watching the show and heard it live. Then he went above and beyond being generous and sent over the poster of IWF Fallout with some pics of Danielson vs. Excalibur for us to use. 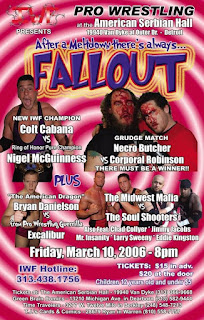 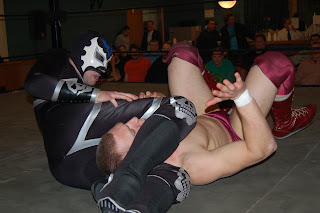 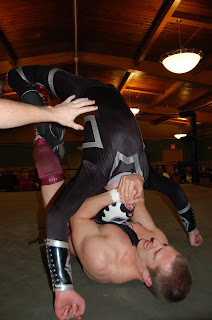 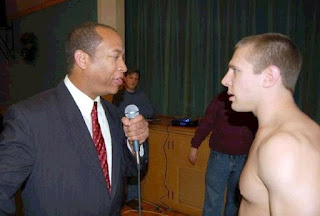