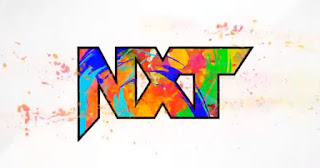 Dream Girl Ellie was using the name Virginia Perry on tonight’s NXT 2.0. She was supposed to have a match against Cora Jade but she ended up getting attacked by Franky Monet from the floor before the bell.

Monet then requested to replace her in an impromptu match against Jade. It backfired as Jade was able to reverse the Road To Valhalla finisher attempt into a roll up for the pin on Monet.

Ellie appeared on NXT back in early September as Virginia Ferry in a loss to Mei Ying. Last year, she was Ellie Hile on the brand as part of the #1 con. NXT Women’s Title Battle Royal which was won by Candice LeRae.

She’s also made appearances in AEW on AEW Dark.