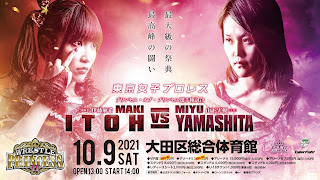 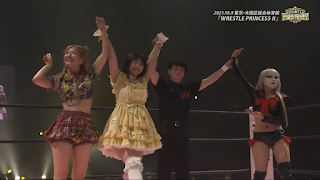 Nodoka Tenma won a 3-Way Match over Rika Tatsumi and Hyper Misao by pinned Misao after the Kill Switch in 10:55. 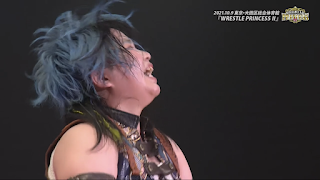 Yuki Kamifuku and Asuka (aka Veny) beat Nao Kakuta and Marika Kobashi when Kamifuku pinned Kakuta after a drop kick into the turnbuckle pad followed up by a diving Famouser off the second rope in 10:30. 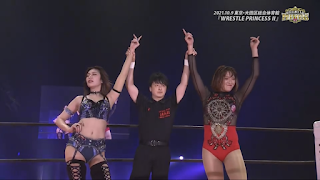 Shoko Nakajima and Riho beat Arisu Endo and Suzume when Nakajima pinned Suzume after a double arm DDT followed by the diving senton off the top rope in 14:52. 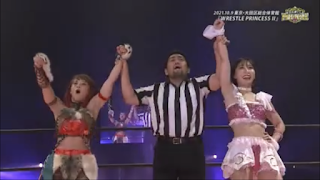 Aja Kong and Moka Miyamoto beat Miu Watanabe and Yuki Arai when Kong pinned Arai after the diving elbow drop off the second rope in 16:03. 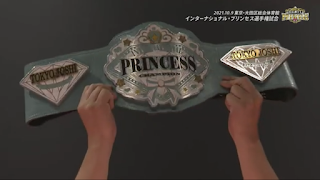 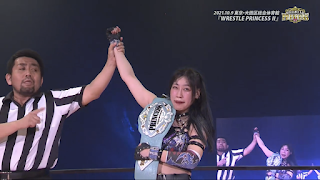 Yuka Sakazaki and Mizuki beat Princess Tag Team Champions Sakisama and Mei St-Michel to win the titles when Mizuki with the Cutie Special in 18:33. During the match, Mizuki accidentally drop kicked Mei into the referee and the collision knocked the referee to the floor. Mei brought in her cleaning mop to use as a weapon. She got on the top rope and put the mop between her legs then jumped off to give Mizuki a diving double knee drop. She looked like a witch flying on a broom. 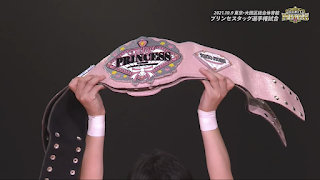 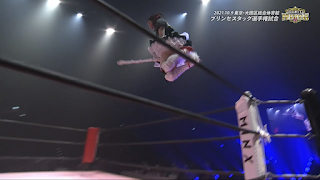 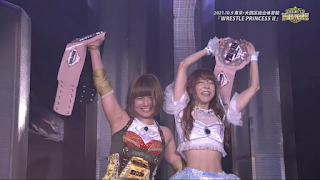 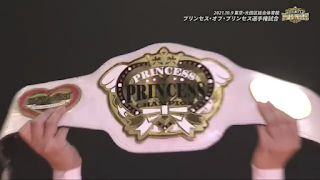 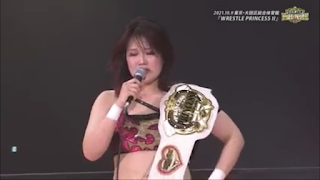