WWE Head To Head With AEW Next Week 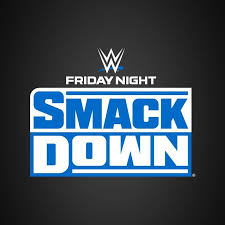 Next week’s WWE Friday Night Smackdown will air on FS1 instead of Fox because Fox will be broadcasting Game 1 of the MLB American League playoffs.

WWE announced it will be a “supersized” edition of Smackdown but didn’t give time slot details.

W.W.D. has learned Smackdown is scheduled to air from 8pm to 10:30pm EST on FS1 which means it will go right up against a live episode of AEW Rampage over on TNT at 10pm EST. A replay of WWE Smackdown will then air immediately at 10:30pm EST.