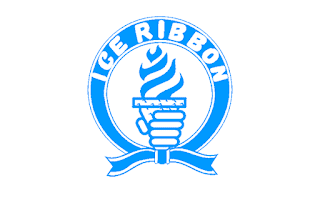 Ice Ribbon released a statement on 12/1/21 after Yahoo Japan broke the news a day before about several roster members leaving the company.

Thekla is already done. She said pro wrestling has taken a toll and she will now be taking time off rest and regenerate.

Risa Sera (current International Ribbon Tag Team Champion with Maya Yukihi), Suzu Suzuki, Akane Fujita, Mochi Miyagi, and Kurumi Hiiragi will all be done with the company as of 12/31/21. They will be a hardcore death match group called Prominence and work as freelancers in other companies. They plan to run a Prominence show in the middle of next year if the virus pandemic will allow it.

Kyuuri is out of action and will retire. She debuted with company in 2013.

Maya Yukihi will be no longer under contract in 2022 and she’ll become a freelancer. The indication is she will continue to work for the company as a freelancer.