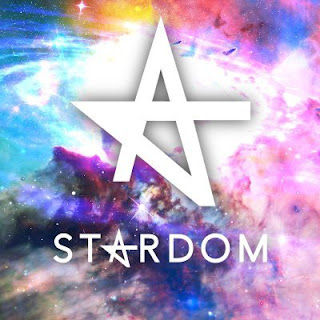 STARDOM results from Tokyo, Japan 🇯🇵 at Shinjuku FACE on 12/4/21:

Before the show, there was a casual press event inside the venue. STARDOM executive producer Rossy Ogawa was with Konami. Konami announced she will be taking a leave of absence at the end of the year to focus on her health. Giulia walked over and challenged Konami to a match on the big 12/29/21 event at Ryogoku Sumo Hall. Konami agreed and said it would not be her last match. This will be the in-ring return for Giulia after being out of action for a few months with injuries.

Also at the press conference, they announced Koguma and Waka Tsukiyama are now signed full time members of the STARDOM roster after previously working with the company as freelancers.

Maika and Himeka beat Konami and Rina when Maika pinned Rina in 8:15.

Saya Kamitani and Momo Watanabe beat Starlight Kid and Ruaka when Kamitani pinned Ruaka with a clutch in 9:58.