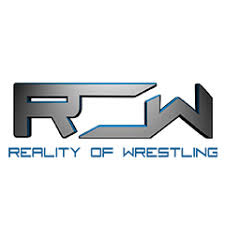 Jay Alexander pinned Ayden Christiano after a powerbomb to win the vacant ROW Texas Title. Jonathan Vega interfered to try to help Christiano win the match but their plans failed. The title was vacated when former champion Will Allday relinquished it after winning the ROW Heavyweight Title from Cameron Cole on 8/14/21 at ROW Summer of Champions 2021.

ROW Heavyweight Champion Will Allday did a backstage interview talking about the Street Fight main event on the show. He said if Cameron Cole won't get another title shot at him if he doesn't win.

The Insidious One yelled at Christiano and Vega for the earlier loss. She finally unmasked after being a mystery woman on the Texas indie scene for a few years. She told them that she was done with both of them in the Legion stable. (She's now taking bookings under the name The Insidious Sid Mars). 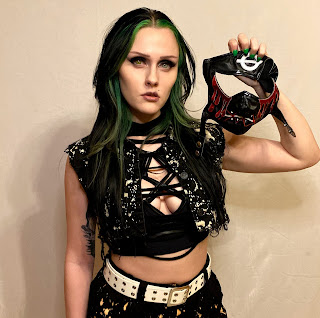 Cameron Cole did a backstage interview. He said everyone is doubting him but he doesn’t care what people think. He said Allday always cares about the fans and it’s a mistake that will lead to his downfall.

ROW Heavyweight Champion Will Allday pinned Cameron Cole in the Street Fight after Mysterious Q ran in and gave both of them a Q Cutter and put Allday on top of Cole for the win. Mysterious Q defeated Bryan Keith on Part 2 of the event to become #1 con.