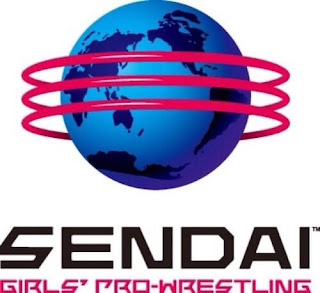 Haruka Umesaki won the Jaja Uma Tournament Finals over Yurika Oka by pin with a modified version of the Amethyst Cross in 11:36. Umesaki was given a ceremonial flag and certificate after the match.

Hiroyo Matsumoto pinned Sakura Hirota after using Hirota’s trigger fingers to the backside finisher on her in 9:24.

Manami and Tomoka Inaba beat Kanon and Crea in 12:29

DASH Chisako pinned Asuka with the Harumaru in 11:10.

Mika Iwata pinned Saki Akai after the Thunder Sound in 12:35.

This show went on as scheduled without any problems after a fire broken out in the venue a few hours earlier during the OZ Academy event which forced that show to be evacuated and cancelled after the third match.