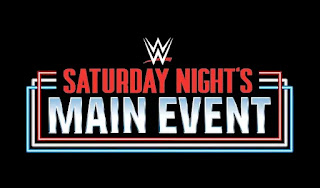 AJ Styles beat Damien Priest by Disqualification when Priest brought in a chair as a weapon.

Cody Rhodes pinned Seth Rollins after three Cross Roads. Rhodes thanked the crowd and said this was his first WWE Live event since his return to the company.

Thanks to Joshua Wright for the results.